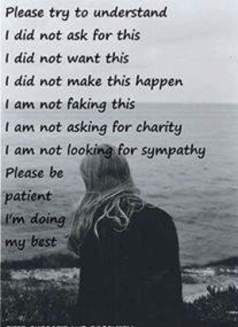 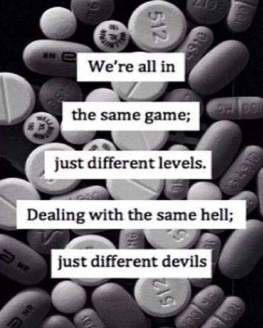 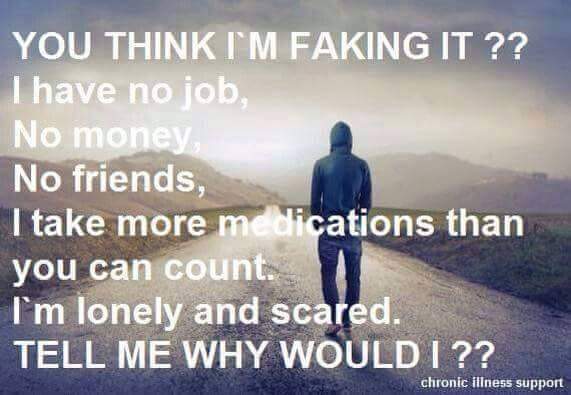 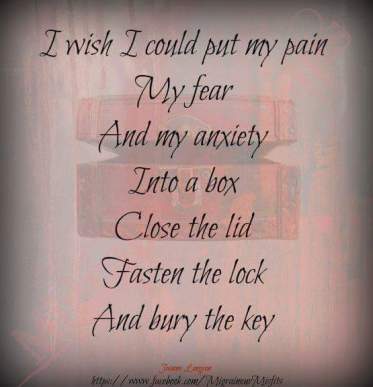 If any of y’all have dealt with anxiety, you’ll understand. If not, it’s extremely difficult to explain. I experienced panic attacks as a child, and being so young, doctors didn’t diagnose or treat like they do now. Things were different then. Doctors told my parents that I was “acting out”, looking “for attention”, having “a tantrum”. Truth be told, I was terrified of something I couldn’t even describe. I’d get this horrific fear that I was going to die, shortness of breath, chest pain, sweat, shake, cry, tremble, close my eyes tight, and scream. My parents were terrified and felt helpless, unable to do anything to calm my fears. As an adult, I can’t even begin to imagine how they felt. The scariest part was being asked “what is scaring you?!“ and not being able to express my fears because I didn’t know. I was treated inpatient in the hospital for depression and generalized anxiety disorder. The treatment then was heavy sedation so outbursts were kept to a minimum, and the psych techs on hand wouldn’t have much to do. If an attack fought its’ way through the medication, isolation was the punishment. Whether you’ve experienced a panic attack or not, common sense should tell you that isolation alone in a locked room is not the best choice for an already terrified child. I survived, and as I got into my teens, the medications improved. I was given anti-anxiety meds for the panic and meds for stabilizing my chemical imbalance to help with the depression. I went into therapy with a wonderfully kind and empathetic psychiatrist. He explained that I was experiencing “anticipatory anxiety.” That is, expecting something horrible to happen with no actual basis for the fear. I learned how to do breathing exercises to calm myself. And how to talk myself down until meds kicked in. My world changed! I felt in control of my emotions and fears. I knew when to take what I needed to curtail the panic. I’m not saying that the attacks have stopped, or will ever completely stop, they probably won’t as I’m prone to them in times of stress, change, pain, outside influences, and life in general. But I feel much better equipped to fight my demons with my learned battle tools!