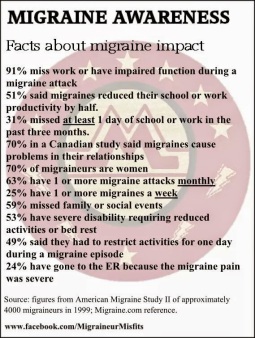 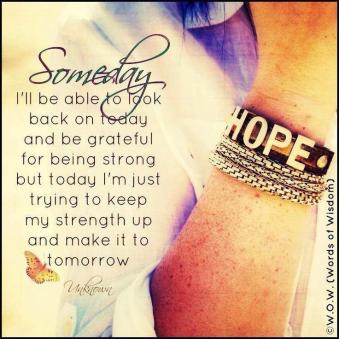 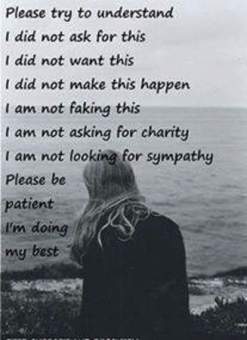 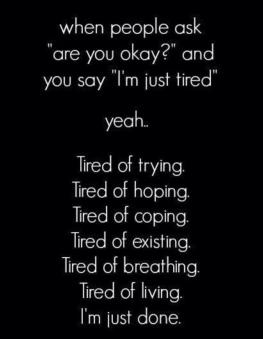 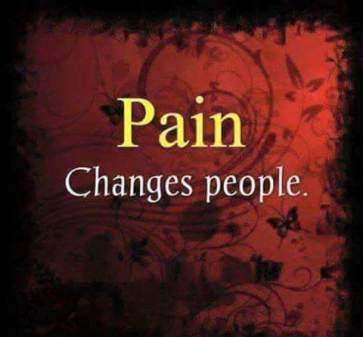 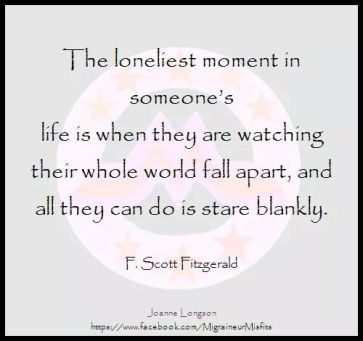 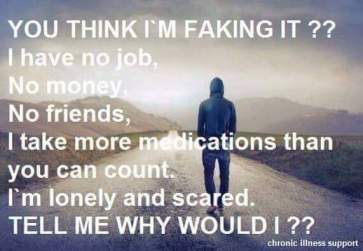 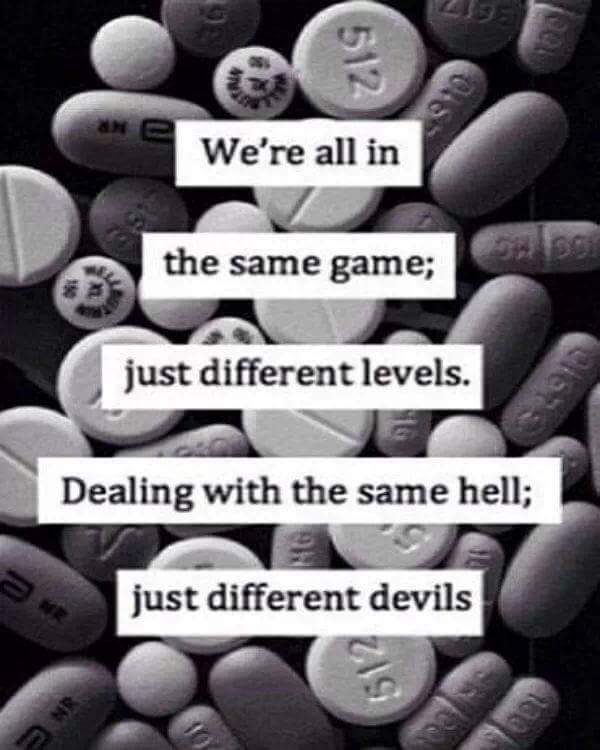 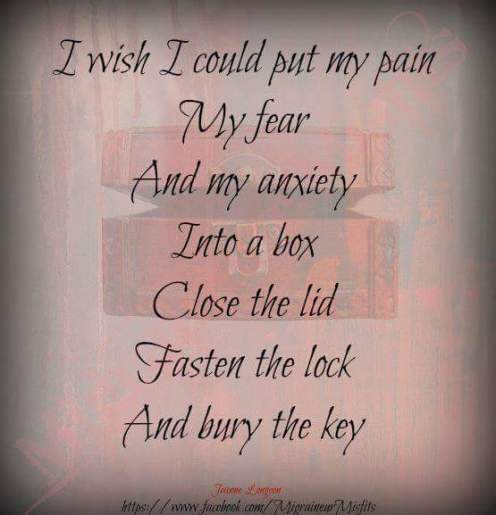 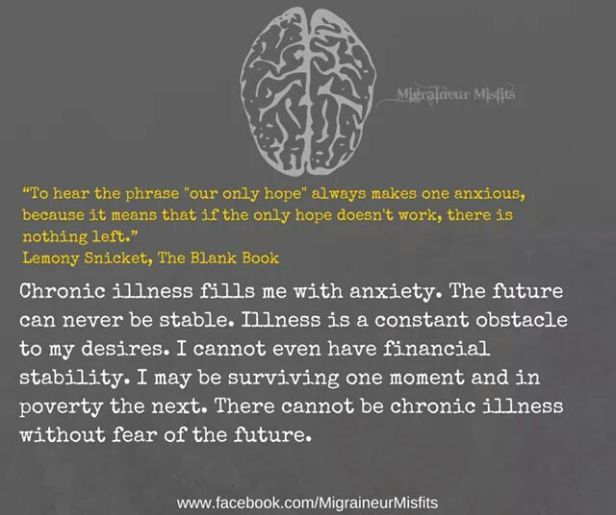 By late 2009, my Migraines began affecting my work. I was living on OTC pain killers and caffeine. I was missing meetings, full days, leaving early, going in late, and not looking healhy. My bosses were concerned and so was I. Dealing with angry patients, frustrated employees, frazzled bosses, and my own pain and anxiety issues, I was close to losing it! Stress and migraines go together like oil and fire! After hanging in there as long as I could, and before losing my job, I decided I had better go back to my GP for some hopefully better advice.