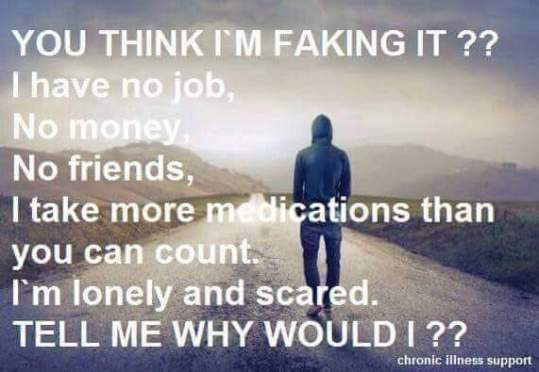 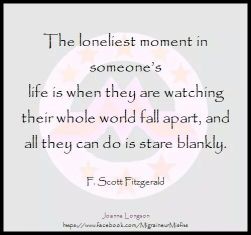 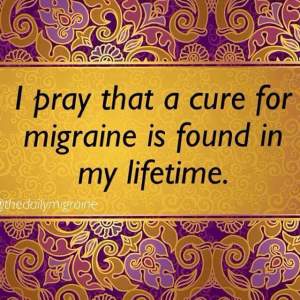 Migraine patients typically try a variety of treatments across their journey, whether they be prescription medications or alternative therapies. The Migraine In America 2015 online survey gathered insights from 4,502 patients currently diagnosed with migraines in hopes of better understanding their treatment experience, as well as satisfaction and overall medication behaviors. Among the patients who participated in the survey, over half experienced 8 or more migraine attacks each month, and almost half experienced migraine symptoms on 15 or more days a month.

Looking at usage among the lesser common migraine treatments, 40% of patients have used antiemetics throughout their journey, however less than 10% were currently relying on them for relief. Nerve blockers or pain blocking treated were once tried and abandoned by 18% and continued to be used by only 7%. Eight percent of patients surveyed have tried the Cefaly® device, however half of these patients have ceased its usage.

Among preventive migraine medications, antiepileptic drugs were currently used by 31% of patients, and antidepressants by over 26%. While over half of current antidepressant users having suffered from depression and/or anxiety, so usage may also be to treat these conditions and not migraine exclusively, they still had a 53% abandonment rate.

Despite having the highest abandonment rate among preventive treatments (59%), antiepileptic drugs had the highest level of satisfaction among current preventive users (51%). Similarly, oral steroids were among those with higher levels of satisfaction for preventives (48%), but also a higher level of abandonment (45%, with only 4% still using). Following antiepileptic drugs, beta-blockers had the second highest abandonment rate (54%, with 15% still using).

Among lesser common preventive treatments, Botox® for Chronic Migraine was currently used by 18% of patients surveyed, however had been abandoned by 16%. Calcium-channel blockers have been abandoned by 35% of preventive users, with only 7% reporting usage at the time of the survey. And in the bottom among current preventive users, serotonergic agents were only currently employed by 1% of patients, and 11% have tried and abandoned.

Despite all the available options, it’s important to remember that few of these options were developed specifically for the treatment of migraine. Therefore it’s not surprising that the overall satisfaction level, with even the most commonly used migraine treatments, remains at only about half of users.

Three out of 4 of patients who use abortive/rescue medication cited they would initiate treatment within an hour of suspecting they were getting a migraine (37% immediately and 38% within 1 hour), only 8% waited over 2 hours. Of those who usually waited more than 2 hours, they typically didn’t want to overuse medication (62%) or waste it (57%), as well as ensure that they really were getting a migraine (54%).

Over 2.5K patients (more than half of those surveyed) had used a triptan within the past 3 months. About 1 in 4 had used 2 or more forms of triptans within the previous 3 months

88% – Tablets
17% – Injection/Needless injection
15% – Fast melts
8% – Nasal Spray
Within the branded triptan medications, Imitrex had the highest usage rate within the previous 3 months among tablets (30%), among nasal sprays (3%) and among the injections surveyed (9%). Among current triptan users, most had been using their current medication for over a year – with Imitrex tablets having the highest proportion of long term users (86% having had used over a year).

Overall, triptan users were satisfied with the efficacy and tolerability of the medications they had used in the previous 3 months, with at least half of patients reporting being satisfied or very satisfied. However, it is not surprising that 35% of abortive or rescue medication users indicated they would consider switching medications if their current stopped working for them and 28% had thought about it sometimes. Very few have ever thought about it (4%) or have considered adding something to their current treatment plan (4%).

Self-medication was currently being used by a small proportion of patients surveyed (11%). Marijuana was by far the most commonly used among current self-medicators (59%) and illicit drugs the least (5%). Whereas 71% of patients had tried or were currently using complementary and alternative therapies for their migraines; 29% were still currently using at the time of the survey.

Among current therapy users, sleep/rest (37%) and dark rooms (35%) were prominently employed, as well as being consistently utilized by at least half of their users. Additionally, diet (30%), hot/cold therapy (29%), massage (26%) and caffeine (26%) were therapies patients currently turned to. While these therapies were common, those alternative therapies that patients were apt to consistently leverage for preventive purposes were dietary supplements, such as magnesium, riboflavin, butterbur, CoQ10, and feverfew.

While a variety of alternative therapies have been used in attempt to reduce or stop migraine symptoms, many patients have not persisted with those they have tried. Chiropractic care, caffeine use, and acupuncture were the most discontinued therapies, having been tried in the past but no longer used (56%, 47% and 43% respectively).

Patients were asked to rate their agreement with statements on a 7-point scale (7 = Completely agree), to better understand their treatment viewpoints. Average ratings with each statement are shown below, illustrating migraine patients’ determination to find a treatment that is effective for them:

5 – I have tried everything possible to manage my migraine symptoms
5 – I actively seek out information about the latest migraine medications
4 – I would rather make changes to my lifestyle and or diet than take medication for my migraines
4 – I try to avoid migraine medication as much as possible
Overall, 17% of patients surveyed were aware of new migraine treatments that have been recently approved or are going to be available soon. Zecuity® had the highest awareness level (33%) and moderate level of likelihood to try (52%, Top 2 box on a 5-point likelihood rating scale); whereas CGRP had the highest likelihood to try rating (73%), but a lower awareness rating (17%).