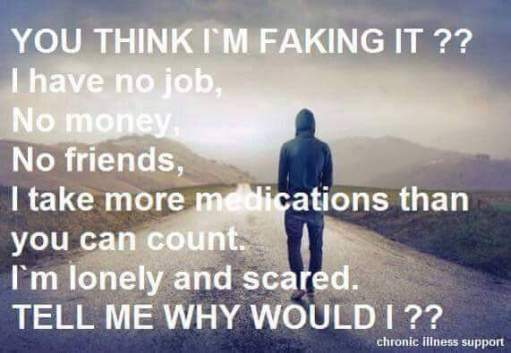 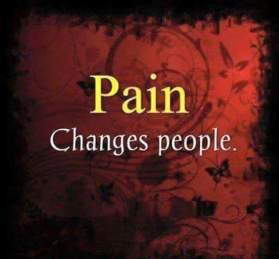 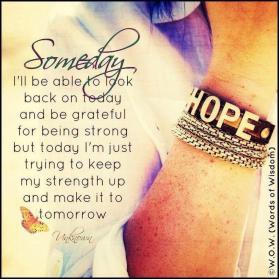 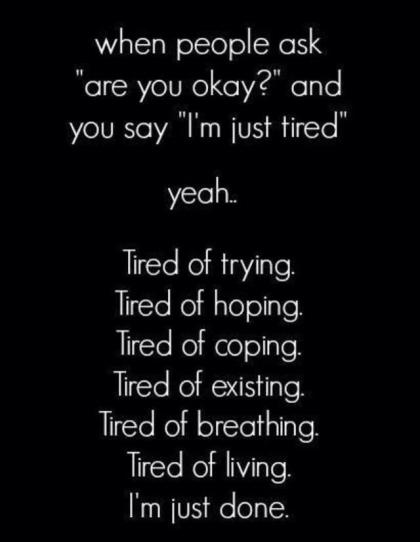 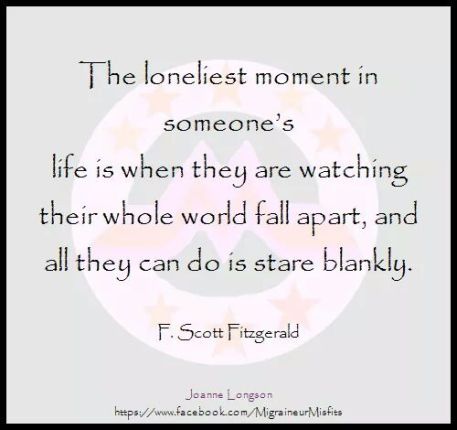 Internalizing the Stigma of Migraine

Every time I have a migraine, there’s a voice in my head that questions whether I’m just being lazy. Even after after five years of practicing listening to my body, extensive therapy, and lots of meditation and self-reflection, I catch myself questioning the legitimacy of my migraine symptoms. Not so much the pain — that’s pretty hard to deny — but the fatigue, brain fog, and general malaise.

I did it again today. After two days of traveling to get to Seattle, where I’m housesitting to escape Phoenix’s monsoon season, I woke to an overcast day. Exactly the kind of day that triggers migraines and prevents me from living in Seattle. I was clearly in a migraine, though the preventives I’m on kept the pain at a level 4. I can physically function at that level, but thinking is tough. Unfortunately, thinking was my primary goal for the day and I was agitated that I couldn’t focus or construct coherent sentences. And I wondered if I was just being lazy, especially because they pain isn’t that bad.

Though quieter than it was five years ago, that voice nagged at me for hours: “You should be doing more. You’re choosing to read over working. You’re not that sick. Just take out the computer. The migraine’s not that bad. You’re being lazy. You haven’t written in a week. You need to be productive.” Then the clouds cleared out and I began to feel a bit better. The first thing I wanted to do? Write. I was not procrastinating or lazy this morning, I was sick. Why is it so hard for me to grasp that obvious, fundamental truth?

The stigma of migraine and society’s belief about illness in general and migraine in particular have occupied my mind a lot lately. I have to wonder if I and so many other migraineurs berate ourselves not only because other people regularly distrust that migraine is a true physical illness, but because we have internalized those same doubts.

This is where the stigma of migraine is especially damaging. Dealing with people who don’t understand — and don’t seem to want to understand — what we’re going through is frustrating and infuriating. Believing it ourselves is way more harmful because it demoralizes us and causes us to question the legitimacy of our own experience. Instead of treating ourselves with compassion, as we would a loved one who was sick, we criticize ourselves for being lazy or unproductive. We push through our pain and other symptoms instead of nurturing ourselves. We dismiss our struggles as not that important. All of this reinforces the message to ourselves (and others) that migraine is not a serious, life-altering illness.

Worst of all, these beliefs fill us with guilt and self-doubt. Even when we “know better,” when we accept as fact that migraine is real and our symptoms are debilitating, we don’t always embrace these beliefs emotionally. My therapist would say it is the difference between knowing something intellectually and knowing it in our hearts. I’ve had the intellectual part down for a while, the emotional aspect still eludes me.

No matter how much I write about the needs of migraineurs and work to reduce its stigma, that very stigma has insinuated itself into my self-perception. It will continue to haunt me whenever I have a migraine until I accept in both my mind and heart that I am not deficient or lazy, but have an illness that is in no way a reflection of my personality, desires, or attitude. That’s a tall order. It’s also my greatest wish for all migraineurs — that we all find a place of internal peace where we can separate who we are from this illness and accept that having a neurological disorder doesn’t make us wrong or bad or broken.

Side note: Kerrie Smyres, I hope you don’t mind me publishing this article on my blog. It speaks to me so much. I have said these same things repeatedly. Your writing is spot on! Stay strong, Judi #AlwaysKeepFighting