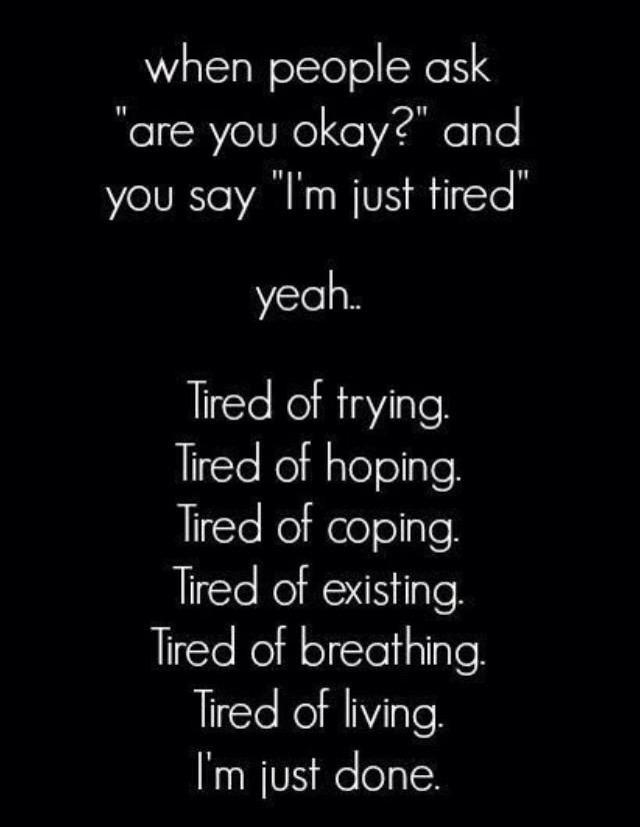 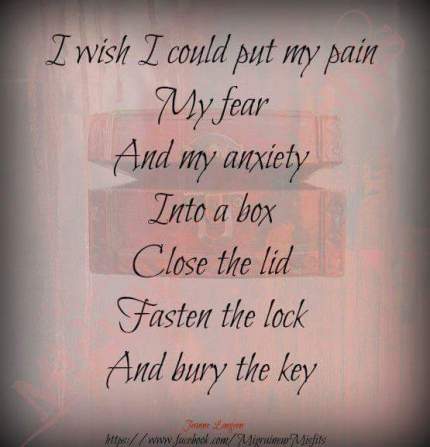 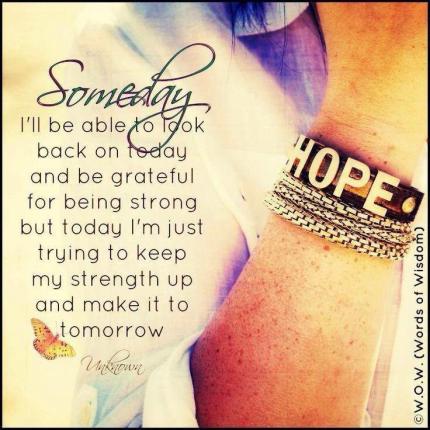 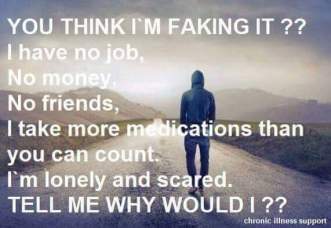 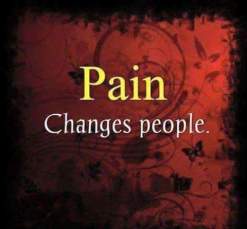 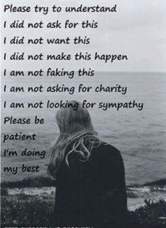 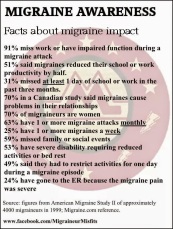 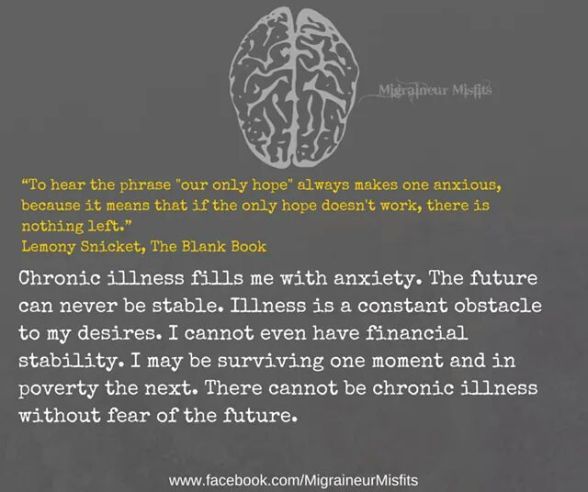 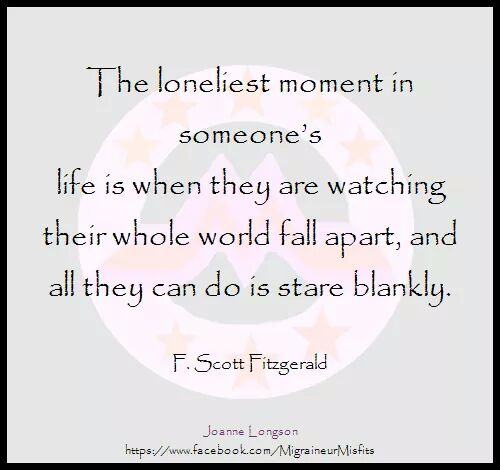 Recently, a drug formerly known as Zelrix was approved as ZECUITY.  Which raises a very important question – where in the world do migraine drugs or headache medications get their names?!

The birth of a drug name

Well, it’s a long story.  Usually a unique drug starts with a chemical name.  These are the names you don’t usually hear, such as 1-[3-(2-dimethylaminoethyl)-1H-indol-5-yl]- N-methyl-methanesulfonamide (imagine asking your doctor for that!).

Then, the drug must get a legally approved generic name.  The strange drug above, for example, is more commonly known as sumatriptan.  The term triptancomes from tryptamine, an alkaloid used in the drug and in all “triptan class” medications.

But there’s more to it than that.  Doesn’t “suma” make it sound big and grand?  Of course, you know words like summit and summer – the word summa in latin meansthe highest part.

Coincidence?  Of course not.  Drug companies spare no expense to choose names that will sell their product, and using familiar or even subconsciously familiar root words is one trick.

Brand names come next – and consider the similarly named MAXalt (another triptan – zolmitriptan).  Or the latin word for peace – pax – becomes Paxil.

Or there are the ergotamine drugs like Ergomar.  (ergo means work – as in, “this medication works”).  Or Reglan – regmeaning to guide or rule (as inregulate).  And we can’t forget pro, meaning before or in front of, used in words like cyproheptadine, Avapro, valproate sodium, and of course ibuprofen.

There are names that suggest the disease, such as Wigraine (an ergotamine).

But did you know that many drugs for migraine sound like a heartbeat?  These would be drugs originally used for heart conditions, such as beta blockers (remember, many of these drugs were notoriginally used to treat headache or migraine conditions).  Do you hear the rhythm of a heartbeat in propranolol, atenolol, nadolol and metoprolol?

But let’s get back to the migraine patch containing sumatriptan – which was called Zelrix and is now called ZECUITY.  Of course TY at the end of a word means astate of being, and that state sounds good with the ui sound in there.

And I don’t have to tell you what Celebrex sounds like.

But did you notice – a lot of migraine and cluster headache drugs contain the letters Z and X?

So drug companies come up with names like Zelrix, ZECUITY, and a gazillion other favourites such as Axert, Imitrex, Excedrin,Karvea, Keppra, Zomig, Neurontin, and Botox.

There are the strong reliable sounds, like Z, K, C and G.  Why not let Gravergol orCafergot fight your headache?

But generally migraine sufferers need calming letters like L, R and S.  Take for example Lustril (an antidepressant as well).  Or Renitec (doesn’t that sound modern?).  Or Sandomigran.

There are even feminine sounds and masculine sounds.  Since migraine is often thought of as a women’s disease, you may see more sounds like S, M, V, L, R – and even words that remind you of women’s names (does Sandomigran sounds like Sandy?).  Frova is a migraine drug that’s been marketed toward women with menstrual related migraine.  And of course there are many more, such asMethergine (Jean?) and Sibelium (Sybil?), which manages to cram in three of these letters.

By the way, the manly letters are apparently T, G, K and X.  Pass theTopamax.

Of course, there are many other things to think about.  Some drug companies, for example, like to name drugs after themselves.  The makers of Sansert?  Sandoz AG.

Drug companies are also global – which means they have to consider how drug names sound in other languages.  Sometimes the name changes in other countries – but maybe it’s better if it doesn’t.  Imigran, for example, does remind you of migraine, but the pronunciation works even better in Spanish, where migraine is migraña (gran=gran).  Or – with the Spanish word for change being cambio, maybe you can change your life with Cambia!

So after who knows how many millions of dollars have been spent, we finally haveZECUITY.  What’s with the uity anyway?  I think they want us to think of acuity – the ability to think or see clearly (that would fit!).  But there’s also perpetuity (you’ll need this drug forever?).  Or maybe promiscuity (should we stick to this drug, or keep trying different ones every night?)?

And we still have odd names like Telcagepant (a drug that was tested for migraine but did not make it to market).  And thanks to Drug-o-Matic, you can even make your own names – like Ryquavo, Prasol, or Soluax.

In the end, when you pay for your drug, just realize that you’re paying for millions – billions of dollars of research into that little name on the label.  “They” think that the name will make you buy more of it.  And they may be right.