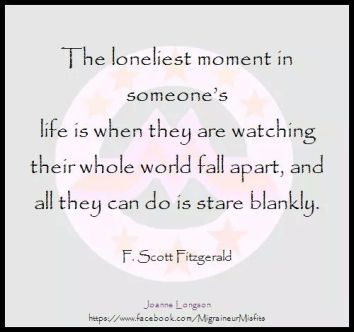 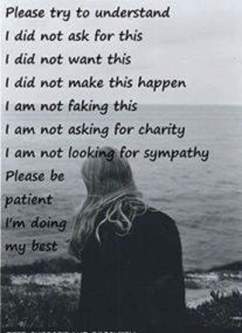 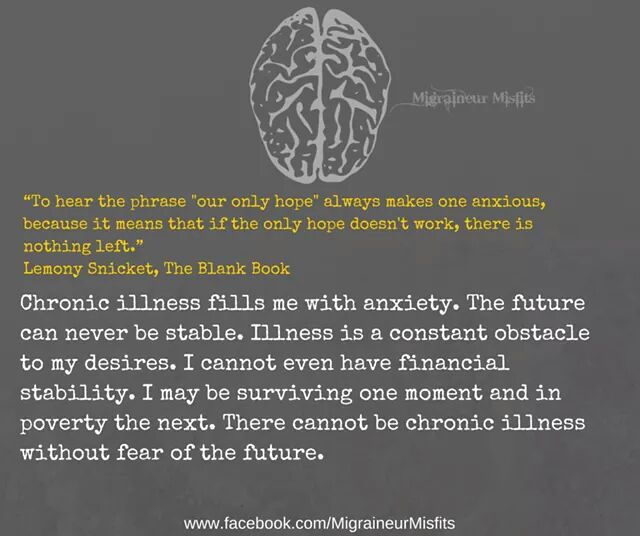 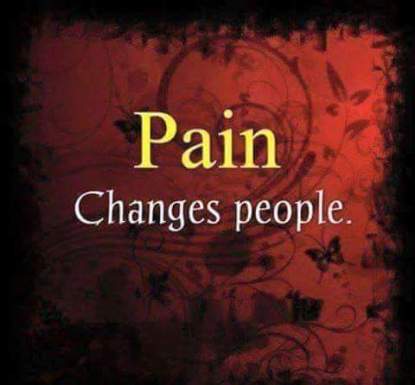 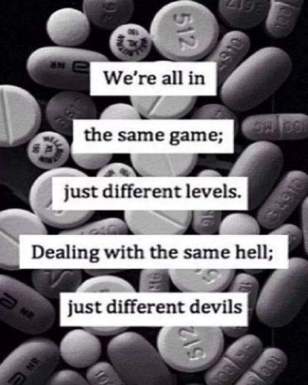 What The Daraprim Price Hike Actually Does To Health Care A bracing reminder that jacking up drug prices is perfectly legal.

Led by CEO Martin Shkreli, a former hedge fund manager, Turing jacked up the price of this humble yet life-saving drug from $13.50 per pill to $750 — a stunning 55-fold overnight increase that drew widespread criticism.

Shkreli didn’t invent the practice of acquiring the exclusive rights to an old drug and hiking up the price — in fact, CorePharma, another pharmaceutical company that acquired Daraprim before Turing in 2010, did the same thing — but outrage over his actions have thrust this issue into the spotlight. Doctors, disease experts and patient advocate organizations are banding together to discuss what happens when the price of a pharmaceutical is governed by business interests.

Patient advocacy groups say Turing’s action with Daraprim has put an unjustifiable burden on patients and create unsustainable costs for the health system at large.

The price increase, which took place in August, has already had a chilling effect on the small patient population affected. A joint letter from the Infectious Diseases Society of America and the HIV Medicine Association wrote that hospitals and pharmacies are no longer able to stock the medication. They also calculate that year-long treatment for toxoplasmosis will now cost $336,000 for those who weigh less than 132 pounds, and $634,500 for those who weigh more than that.

‘IT’S CLEARLY THE BEST DRUG.’
In all, only 2,000 Americans use Daraprim every year, noted Bloomberg. While toxoplasmosis affects an estimated 22.5 percent of Americans over the age of 12, typically only people with immune systems weakened by HIV/AIDS, cancer treatment, organ transplants or pregnancy need the medication.

Dr. Carlos del Rio, an infectious disease expert and professor at Emory School of Medicine and Rollins School of Public Health, says that this new pricing places additional barriers between toxoplasmosis patients and the best kind of medicine to treat it. While there are other, second-line drugs that hospitals will likely use instead of Daraprim, they’re not what he would want for himself.

“It’s clearly the best drug,” del Rio told The Huffington Post. “If I had toxo, I’d want to get Daraprim.”

Even if a patient’s health insurance continues to cover Daraprim at the higher rate, there may be added costs to consumers. Pharmaceuticals costs are a top reason that health insurance companies justify raising their policy rates, and society at large ends up paying for it with more expensive insurance plans, or by contributing a bigger percentage of salaries to health care costs.

“Even though you may not think this impacts you, it really does,” said del Rio. “At the end of the day, whether we like it or not, we’re paying for it with our taxes or our policies are going up.”

In response to mounting criticism, Turing Pharmaceuticals AG says it has created special programs to donate the drug to those who can’t afford it, or create payment-assistance programs, noted USA Today. But that doesn’t address larger system issues, like how federal programs like Medicare and Medicaid pay for the drug, or how private health insurance companies make up the cost.

‘THIS IS A PREDATORY STRATEGY.’
When a drug first comes to market, the pharmaceutical company that created it gets 20 years of “manufacturing exclusivity” — meaning the company is able to make and market its creation exclusively. Once that period expires, any firm can make or market the medication under the “generic” label by going through the Abbreviated New Drug Application, a truncated FDA approval process designed especially for the generics market. This usually lowers the overall price of the medication formulation because it allows more pharmaceutical companies to step into the ring, creating competition — and cheaper prices.

But for diseases that have a relatively small number of patients that may need a given medication, other companies often decide the drug is not lucrative enough to justify wading into generics manufacturing. Toxoplasmosis fits this bill, and the fact that no one else stepped up to create a generic competitor means that Daraprim is essentially treated like a new drug on the market. And because Daraprim is the only game in town, it provides an opportunity for startups like Turing to swoop in, snag exclusive marketing rights, and spike the prices.

“This is just a business strategy, this is not a pharmaceutical company strategy,” said del Rio of Turing’s decision to buy Daraprim’s exclusive rights and raise the prices. “This is a predatory strategy.”

The marketing rights for Albendazole, another antiparasitic drug whose patents had expired, was acquired by Amedra Pharmaceuticals in 2010. The average wholesale price of a daily dose went from $5.92 to $119.58 in 2013, which meant that an uninsured patient who needs the drug for six months would end up tens of thousands of dollars in debt, according to The New England Journal of Medicine. And on Sept. 21, Rodelis Therapeutics agreed to return manufacturing rights for the tuberculosis drug Cycloserine after public outcry over a major price increase.

Pharmaceutical price spikes are also influenced by an ecosystem of mergers and acquisitions that reduce competition in the marketplace. For example, between 2002 and 2013, the number of manufacturers making the heart medication digoxin dropped from eight to just three, according to the NEJM report, and the drug’s price increased over 600 percent.

‘WE NEED TO BECOME AWARE.’
What happened with Daraprim is likely to affect other drugs, noted Joey Mattingly, an asst. professor of pharmacy practice and science at the University of Maryland School of Pharmacy. That’s because the U.S. health care system doesn’t have a unified way to appropriately value a drug. For instance, Daraprim used to cost only $1 per pill, according to The New York Times, but CorePharma acquired the rights in 2010 and started raising its price before Turing bought the exclusive rights from CorePharma.

Mattingly wrote on his blog that the decision to sharply increase the price for an old, generic drug — in other words, a drug that any other pharmaceutical company could also manufacture — is based on a gamble that no other company will be nimble enough to immediately get FDA approval for a generic competitor for Daraprim. While Mattingly predicts that within the next year or two, other companies will offer cheaper Daraprim generics, the price will never again go back to where it used to be.

Currently, everything that Turing Pharmaceuticals AG has done with Daraprim is legal. To combat rising drug prices on a systemic level, del Rio called on consumers to start educating themselves about the cost of their medicines.

“We as consumers need to become aware of the price that we’re actually paying for medications,” he said. “If this was something we were buying at the grocery store, we would be paying attention.”