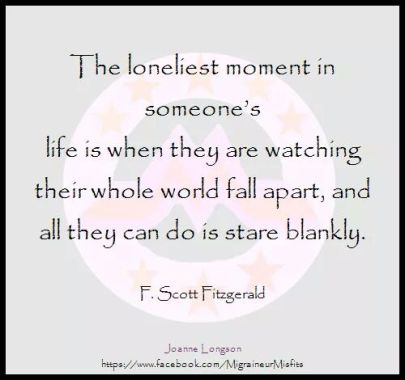 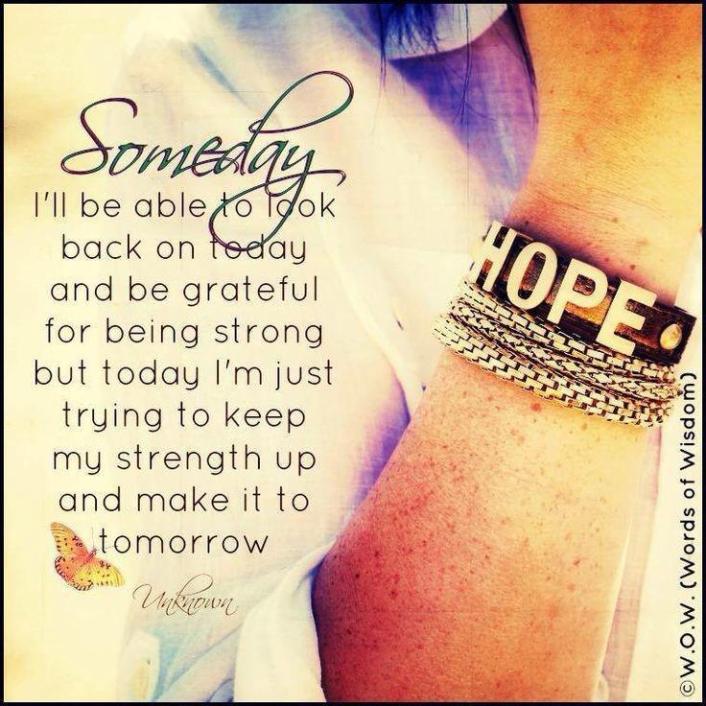 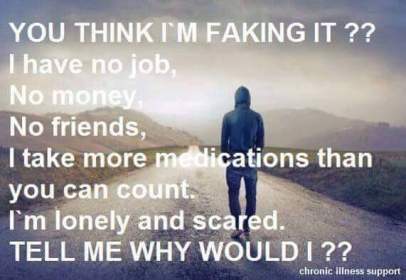 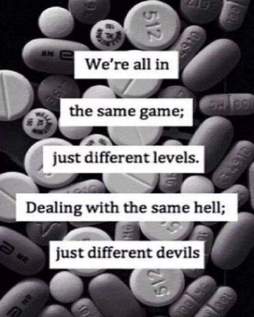 Fear of losing my caregiver By Tammy Rome—January 12, 2016

Our caregivers are a valuable and necessary part of our health care team. Without their help with day-to-day needs, our lives would be so much more difficult. Have you ever wondered what would happen if you lost your caregiver? Does the thought fill you with panic? Do you know how you would cope? Recently, that very thought caught me unprepared.

My turn as caregiver

In October, my husband needed outpatient surgery. We were scheduled to check in at 5:30 am. Knowing I might be waiting for several hours, I stocked a backpack with water, snacks, and entertainment to occupy my time. At 9:30 am the surgeon informed me that he was in recovery and should be ready to go home in about 30 minutes.

Hours passed without any news. I started to worry that something might be seriously wrong. A nurse finally called me at 12:30 pm. She explained that my husband was having trouble waking up from the anesthesia and estimated he would be ready to leave within the hour. I was relieved to hear that he would be able to go home soon. Unfortunately, that was just the beginning.

Ninety minutes later, the surgeon reappeared asking me to follow him. I entered a tiny room where my husband was sitting up. A nurse was encouraging him to take deep breaths. She explained that although awake, he was still struggling to keep his oxygen levels high enough. She urged me to keep him awake and breathing deeply as he would not be released until his oxygen levels stayed high for at least 2 hours.

That is when things got scary.

He was upright, but certainly not alert. He kept falling asleep and resisted my attempts to wake him up. I watched the monitor as his O2 level dropped lower and lower. I reported this to the nurse and she called the doctors to recommend admission overnight for supplemental O2 and monitoring. I knew he would not like that idea, but still agreed with her assessment. I was really scared for him.

A respiratory specialist was called in to evaluate him for admission. By the time she arrived, he was a lot more awake and talking. After a chest x-ray and exam she determined the problem was undiagnosed sleep apnea. He would need a sleep study in a few weeks, but otherwise he was okay. After 10½ hours, he was finally going home!

It’s easier being the patient.

Even in the middle of a bad migraine attack, I am still in control. Sitting on the sidelines, watching my husband struggle, and being unable to do anything about it was nerve-wracking. I felt so helpless. Instinctively I started breathing deeply as if my breath could somehow give him the oxygen he needed.

My mind wandered to that unthinkable outcome: “What if he dies?”

He is my rock, and quite practically, my caregiver when things get bad. The thought of living without him is difficult to imagine. In addition to the emotional loss (which would be unbelievably horrible), there are practical matters – things that he always does. I like to think that I am pretty independent, but the reality is that I depend on him a great deal. The transition to living alone would be difficult.

Just the thought of it is scary. Thoughts spun out of control…

Who would give me those precious injections when migraine spins out of control?
Who would drive me to the ER at 3:00 am when nothing else worked?
Who would fetch ice packs, a drink of water, or something to eat when the pain weakened me?
Would I be able to take care of our dog and cat alone?
How would I ever keep up on the house?

To everyone else, I appeared calm, self-assured, and in control of my emotions. I was his rock, steady and solid. My nightmarish thoughts never broke the surface. I locked them away and let my subconscious catastrophize at will. There wasn’t time to process that mess. I was needed in the real world.

A few days later, I gave myself permission to unpack the mental box where I had stuffed all that worry. Examining my thoughts and emotions, a realization emerged. The odds are good that I will someday be a widow. It probably won’t be for decades, but women do have a longer life span than men. It doesn’t hurt to think about how I will cope from time to time. This won’t be the last time I sit in a hospital, worried about him.

When he was fully recovered, we talked openly about the possibility of his death, my fears, and then created plan. We scheduled an appointment with our insurance agent to discuss changes to our life insurance. While nothing can ever replace him, we now have a plan to ensure there are funds available should I require hired help. We’ve never avoided discussions about death. We just never thought about migraine in that context. Thanks to my temporary panic, we were able to plan for that possibility. Should he ever get sick again, I will be much better prepared to deal with any outcome, including my own irrational thoughts.

If you haven’t planned for your medical needs in the event of your caregiver’s death, please think about it. Just having a plan can make the fear of his or her death a lot less scary.

NOTE FROM JUDI: Tammy hit on one of my biggest fears in this article. In my case, it’s my Mother. I pray daily for her continued good health as we take care of each other. As hard as it is to think about, we must have a realistic conversation and a plan for the future. Thanks Tammy for touching on a subject so near and dear to all of the chronic pain warriors in our lives. Continued good health and happiness to you both. 💕